Primary adrenal lymphoma as a cause of adrenal insufficiency, a report of two cases

Copyright:
This is an Open Access article distributed under a Creative Commons Attribution-NonCommercial-NoDerivatives 4.0 International License. 2020 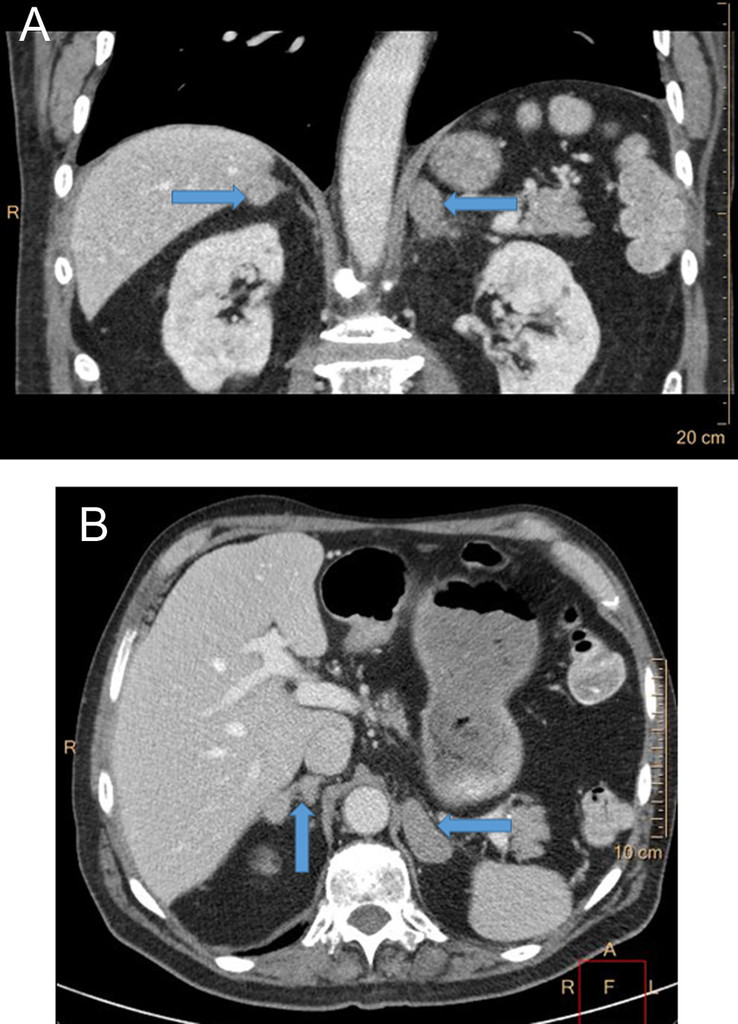 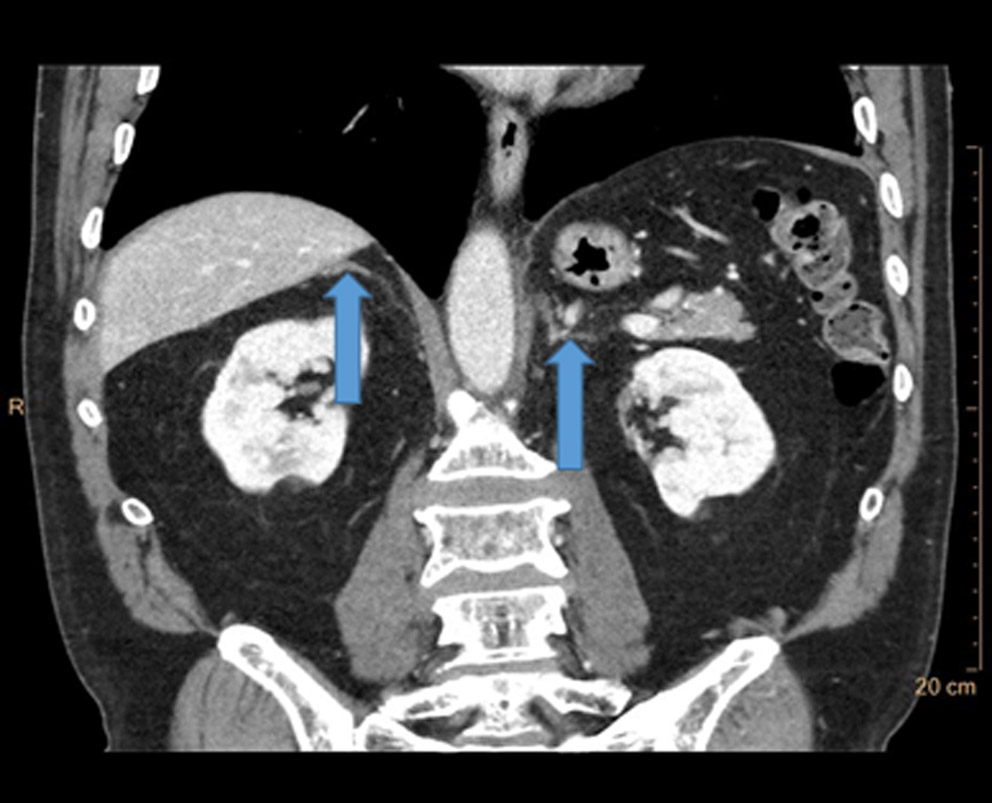 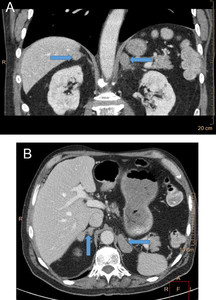 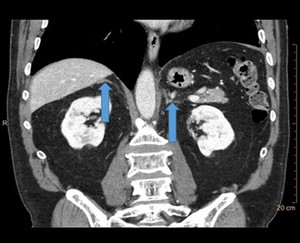